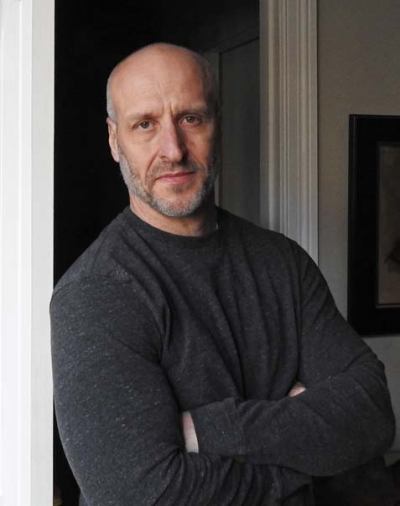 Some of my commissioned paintings have included members of the U.S. Congress. 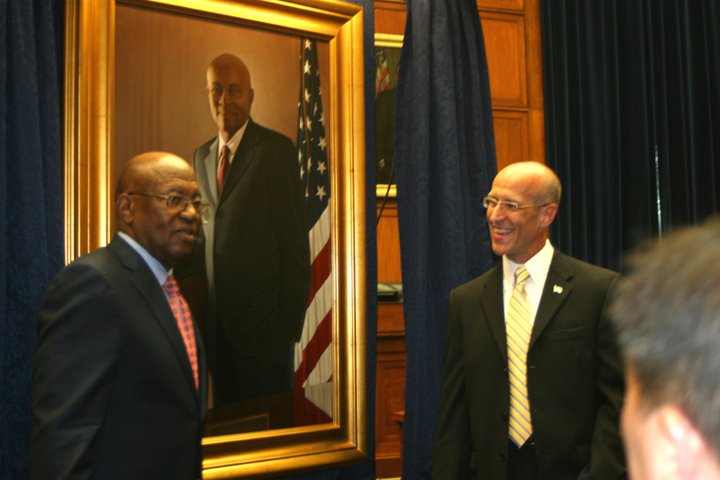 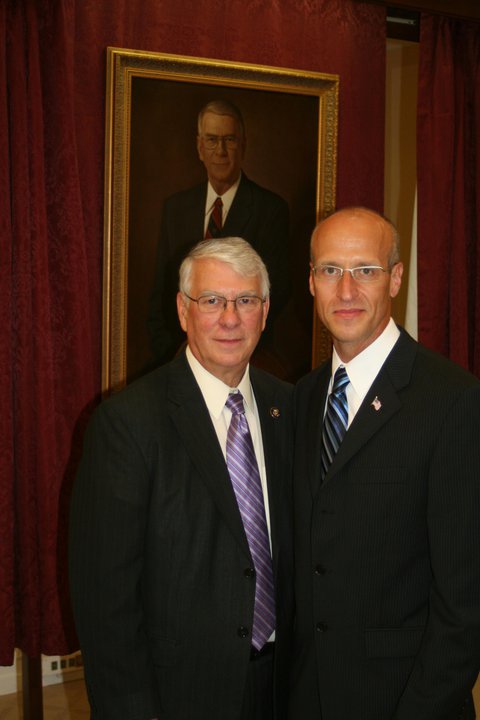 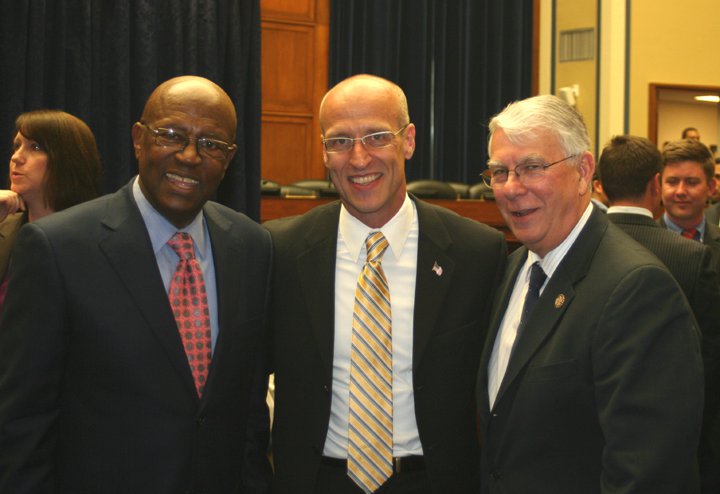 Above are photos of me at the U.S. Capitol, taken at one of my official portrait unveilings for Representative Donald A. Manzullo (R-IL) and Representative Edolphus Towns (D-NY).

Clicking on the links, above, will take you to the official website for the United States House of Representatives.

“Finding your divinely inspired dream and not pursuing it for all it is worth is an insult to its Creator.”

— This phrase captures the passion with which Vincent Chiaramonte pursues his vision of being an artist who paints portraits. Vincent’s portraits not only convey a likeness of the subject, but his work fully expresses the spirit and character of the individual while highlighting the technical skill and artistry required in creating such a piece. 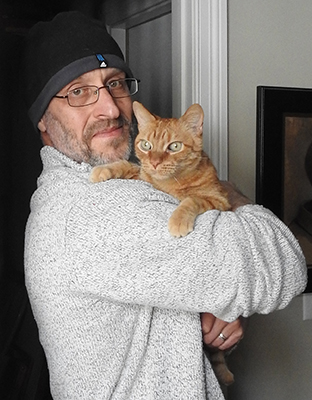 Vincent Chiaramonte is a newly minted Master Pastelist artist, as conferred by the Pastel Society of America (PSA), the official peer-driven recognition of his mastery and dedication in painting portraits using pastels.

Gifted also in oil and charcoal, Vincent has been commissioned by private individuals and by organizations from the worlds of business, academia, sports, clergy, and even politics, when he was commissioned to paint two official Congressional Portraits: both of which now hang in the United States Capitol.

His art career, however, had a bit of a circuitous beginning. After his first year of college, Vincent studied mortuary science, graduated, and worked as an embalmer for three years. Little did he realize the value that those anatomical studies would hold for his career as an artist. “Grave robbers used to be hired by artists so they could study what was happening under the skin,” he says, “and I got paid for it”. Working for funeral homes propelled his passion for art, and so Vincent went on to receive his formal training at the American Academy of Art in Chicago. Since then, Vincent has gone on to build a successful career as an artist who paints portraits.

In addition to his latest achievement with PSA, he earned signature memberships in other prestigious pastel and portrait societies, including Chicago Pastel Painters. His work has been featured in such respected publications as International Pastel and International Artist, as well as a feature in The Best of Pastel 2, a hardcover book commemorating the Pastel Society of America’s 25th anniversary. American Artist magazine featured his technique in “The Head Study”. The October 2018 issue of The Pastel Journal showcases Vincent’s artwork and his career. His painting “Paul” was chosen by the publication for “Pastel 100”–an annual competition showcasing the top 100 paintings of the year. For the last four consecutive years, Vincent’s work has been chosen from Pastel Society of America’s exhibition, Enduring Brilliance, to hang at The Flora B. Giffuni Gallery of American Pastels located at the Butler Institute of American Art in Youngstown, Ohio. The Butler is the first Museum of American Art. Recent awards include The Pastel Award of Excellence, The Henri Roche’ Selection Award and acceptance into the International Association of Pastel Societies exhibition.